Sell My Caravan
Home / Community home / Ownership / The Caravan Renovation | The B...
Be a contributor
Ownership

The Caravan Renovation | The Bathroom 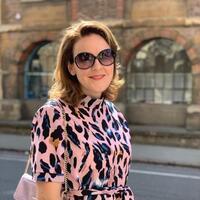 By Elizabeth Haworth
2021-02-01
The blog post will tackle the part of the project that I was most worried about. There are lots of pictures and videos online but almost no-one seems to tackle the bathroom or show what they have done there. It was the worst part of the caravan but the hardest part to change. I am showing this as if I did it in isolation but of course I did it in line with the rest of the renovation.
This was the ‘before’

The loo worked fine but the rest of it was pretty hideous and also crumbling away. I had intially planned to just spray everything white but ended up removing the entire sink unit and the wall cupboard above the loo.

Next up I prised the enormous mirrors off the walls, not an easy task without breaking them but I got there!
Then it was a whole lot of paint. I used epoxy spray for the loo and surround and the floor and the grey casing that runs along the side. Just painting this made a huge difference.
Finding a new sink was so difficult. You can buy replacement sinks and occasionally units that have been taken out of scrapped vans come up but they were no better than what we had removed. I found a German lady on Instagram @tanja294 who has renovated a couple of caravans and had built a new basic sink unit. She very kindly gave me some information with the help of Google translate and we had a new plan. I bought a metal yacht sink off eBay and my husband built a new shelf for me and cut out a hole for sink to sit in and for the tap to go on. I can take no credit for any of this because it was all his hard work. He very cleverly used a length of white drainpipe to conceal the piping under the sink. It is simple but brilliant and added no more weight than we had just removed from the bathroom.
We needed a switched tap for the bathroom but again the selection of suitable taps was abysmal so I bought a chrome effect one (plastic, in reality) and spray painted it black. As always, lots of very fine coats are the way forward and as many again of varnish. It has held up really well. You do need to do a bit of soldering to replace the tap so if you are going to attempt this you will need some basic equipment and skills (or a great husband).

We added a black loo roll holder and towel hook and then I got busy with some peel and stick tiles. These are Floor Pops and loads of people sell them online. You do need a lot of extra adhesive to use them for a wall tile though. I didn’t realise how wonky the wall was either until I had started tiling. There was a lot of cutting to size and I was worried it would be  a real mess but actually the pattern is so vibrant you just don’t notice it. I wouldn’t put these tiles in my real bathroom indoors but I love them in here. They really make the space so much more fun.

I made a bath mat to fit by cutting to size and sewing a hand towel from Dunelm. We also bought a Thetford Fresh-Up kit to update the loo a bit. I also bought a peel and stick mirror from Amazon. I really wanted a real one but I didn’t want the weight or the worry about it breaking. This one is actually awesome. I wouldn’t swap it for a real glass one even if I could.
My husband added a shelf above the loo and we have a basket each for toiletries. I take them down when towing but that’s not a major inconvenience.
I am so thrilled with the finished bathroom, I hope you like it too. We changed the worst part of the caravan into the best part.
A note for the eagle eyed: no we don’t have a shower in this caravan (or an oven, since you ask). There was a sort of ‘spray yourself with the tap’ arrangement before, but it involved standing virtually on top of the loo and didn’t seem like a big loss to be honest. We have a big bucket we can wash the kids in if necessary but generally we choose sites with good facilities so it isn’t an issue. In a caravan this size and weight there are quite a few compromises and this is one of them.
Still to come… the final reveal of the finished caravan!
Ownership 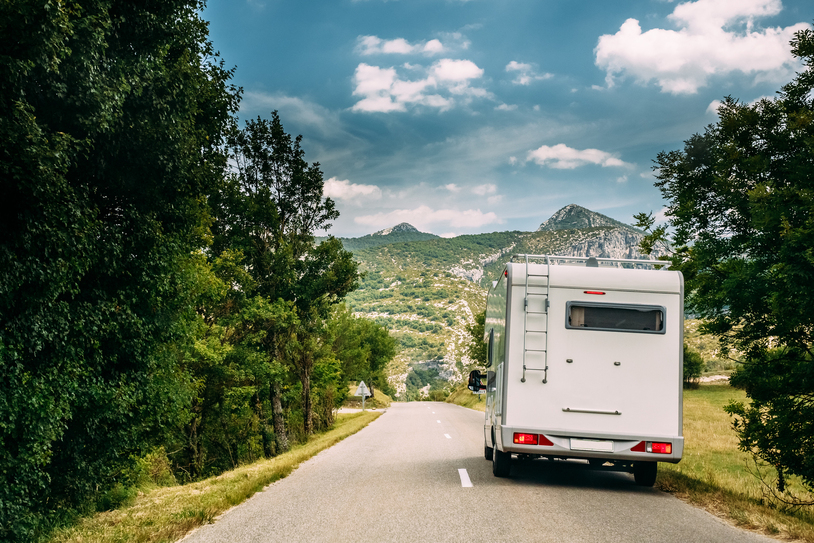 What to consider when choosing a disability friendly motorhome 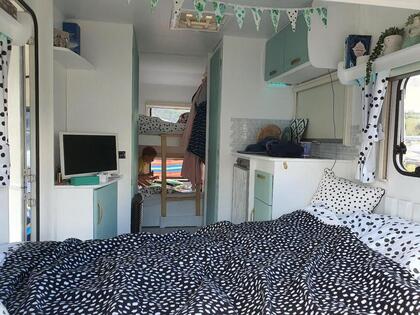 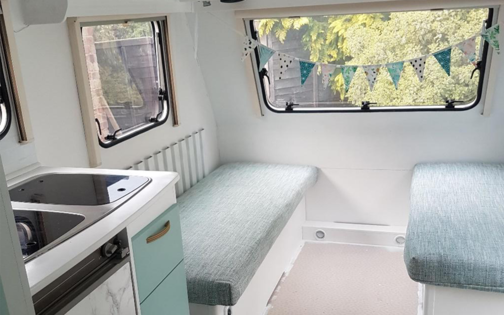 The Caravan Renovation | Seating In A Caravan 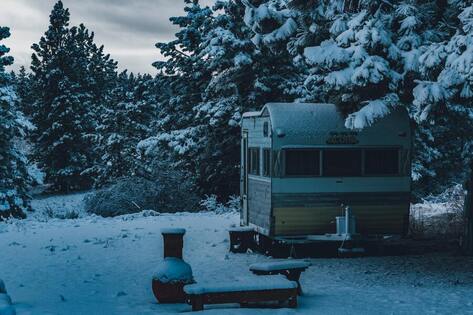 How to insulate your caravan for winter 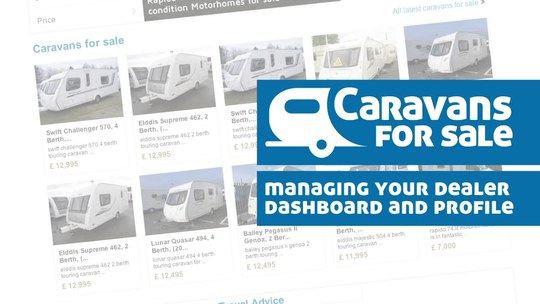 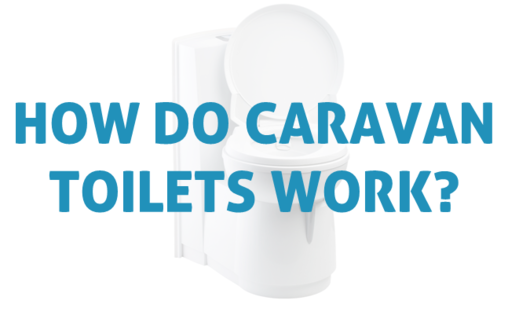 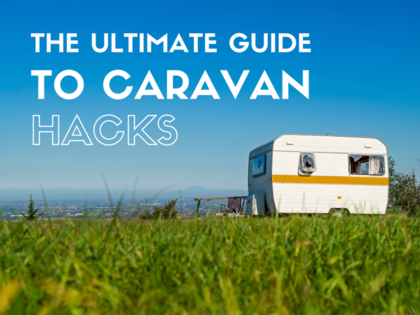 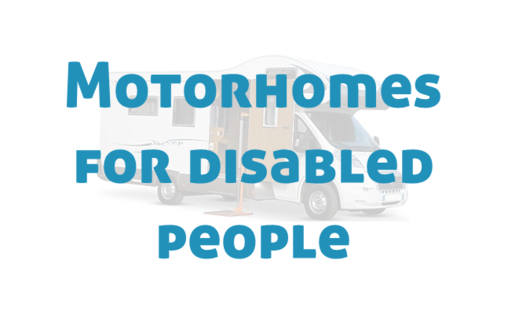