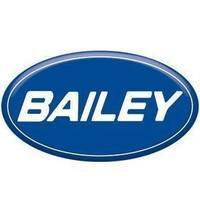 Having made it as far as Sagres, Portugal, or as it is better known ‘The End of the World’, recent events have caused Bailey of Bristol to turn around and return to the UK on their ‘Sahara Challenge’.

Having journeyed to ‘The End of the World’, developments around the Covid-19 virus across Europe, resulted in Morocco closing its borders to all maritime, meaning access into Africa would not be possible.

Bailey of Bristol, in association with the Caravan and Motorhome Club, were midway through their latest inspiring 3,500-mile intercontinental caravan and motorhome adventure to the Sahara Desert, when it became known that ‘The End of the World’, would be the end of the epic adventure.
Being in self-contained units had allowed the team to change their plans at a moments notice, one of the many advantages of a caravan or motorhome adventure. While the majority of team members were flown home, a skeleton crew had stayed on, responsible for driving and towing the vehicles for four days through Portugal, Spain and France.

Using the Caravan and Motorhome Club’s invaluable Red Pennant service, the remaining team that included Bailey of Bristol Marketing Director Simon Howard and Bailey of Bristol brand ambassador Lee Davey, travelled from Sagres, Portugal, through the centre of Spain via Seville, before arriving just over the Spanish and French border at Biarritz on Saturday 14th March, after two-solid days of driving. The skeleton crew then made their way to Normandy, before boarding an overnight ferry from Caen to Portsmouth.

On the 8th March, the ‘Sahara Challenge’ crew set off from the company’s South Liberty Lane production facility in Bristol, and travelled through Spain and Portugal to the famous landmark on the south-west tip of Portugal. It was there that the news broke that due to the rapid rise of the Covid-19 virus, Morocco had closed its border, meaning Bailey of Bristol would be returning home.

Taking two caravans (a pair of Discovery D4-4 models) pulled by SsangYong towing vehicles and one motorhome (an Alliance SE 76-4T), the marathon journey was to take 20 days to complete with the team experiencing a range of potentially extreme road and weather conditions along the way.

West to East Challenge 2015: 3,500 miles from the west coast to the east coast of Australia through the centre of the country with two Bailey Alu-Tech caravans

Arctic Adventure 2017: 5,000 miles from the UK to Northern Finland inside the Arctic Circle and back with two Bailey Alu-Tech caravans and one motorhome

Talking about the trip to 'The End of the World' Bailey Marketing Director Simon Howard, said:

“Having made it as far as Sagres, or as we know it ‘The End of the World’, unfortunately it was the end of the journey. Having received the news in Portugal that we could go no further, we felt it necessary to ensure that all involved in the adventure return home as quickly as possible. We do not call it a challenge for no reason and it was a challenge to reach Sagres, but this time we have come up just short. As a result we decided to head back to the UK.”

“We wanted to get to the Sahara Desert in 20-days and when that wasn’t possible we made it to ‘The End of the World’ and back in 8-days”, he added.

Bailey of Bristol would like to thank everybody involved in the ‘Sahara Challenge’ and a special thank you to the following organisations for their support: the Caravan and Motorhome Club, SsangYong, AL-KO Kober, Avtex, Bodyrag, CGI Graphics, Cadac, Caravan Times, Dometic, Gaslow, Milenco, Nextbase, Oddballs, PRIMA Leisure, rCup, Thetford, Tracker, Truma, TyrePal and Wheel Solutions Ltd. 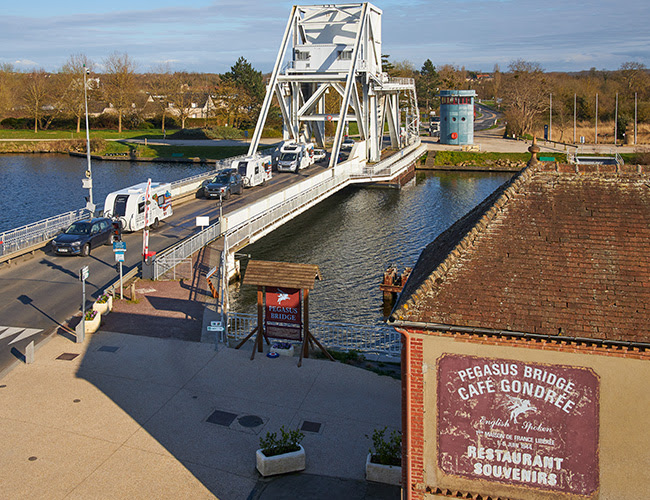 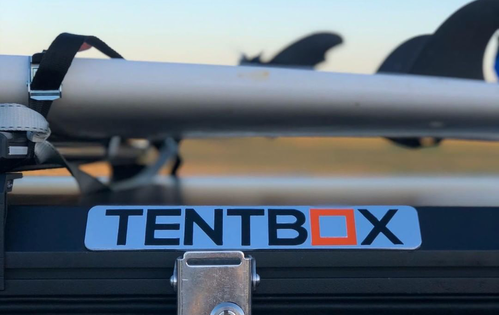 Extend your Caravan with a TentBox

By Abbie Rogers    2020-06-22
Caravan holidays are a staple of British summer time. Whether you’re a solo traveller, a young family or an elderly couple, the carvanning scene has something to offer everyone.   ...
Featured 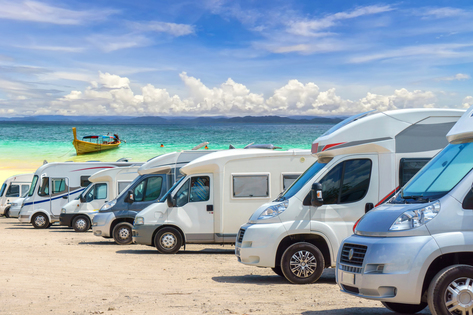 Motorhome owners set to save more than 700% on vehicle tax, after budget changes.

By Spencer Thomas    2020-03-16
Some great news for the entire industry as the extortionate new tax plans are reversed - saving motorhome owners £1000's!
Featured 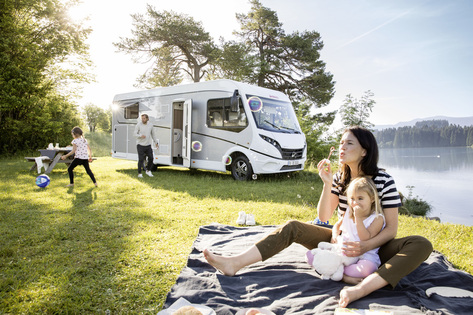 The motorhome and caravanning industry is booming

By Dethleffs    2020-03-04
Mobile travel is in vogue – from families and senior citizens to adventurers, an increasing number of Europeans are now travelling by caravan or motorhome. Here’s a fact not many people kn...
Newsletter
Follow us on
Share
Search for your dream caravan on the UK's number 1 caravan marketplace!
on caravansforsale:
partners:
Caravan Club Membership
terms and conditions | about us | sitemap | help | home | contact us | privacy policy | advertise your caravan | stay safe | mobile site
©2020 caravansforsale.co.uk - all rights reserved - a member of the Friday-Ad network  |  dev (((:))) Memória Visual