A Beginners Guide to Selling Your Caravan Privately - Part 2 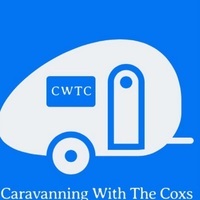 So let's have a look on a computer and I'll show you how to write the description. When making the description you want to think of a few little things, so need to put in the description what the layout of the caravan is, if it's got two parallel lounges and all those bits bobs, so that's what you want to do first. Any optional extras that come in the caravan like our caravan comes with a satellite dome maybe put that in as well, you've got a few other little things that you might want to do such as you might want to put in the weights, you want to put the obviously in the price (we'll talk about that later on) and also you're gonna want to put in some of the key facts such as a nice oven, any facts that might draw people in you know such as the bathroom or showers never been used to etc, those kind of things. So I think we'll do is I'll show you my description and I'll talk you through why it's a good one.

So guys as you can see here's my description, so the first thing I've got is the name of the caravan and as you can see I've written that it's got two family owners, next I've given a brief overview of the caravan say it's got two parallel sofas, how long they are, maybe then it goes into a double bed, what the kitchens got in it and just a few little things such as the oven is really used, just bits and bobs like that. So that's just giving it a nice nice overview of the caravan so people have a good feel of it. I've put the price in there and what it the price includes, then talked about the service history that it's been serviced every year by a qualified engineer and that the most recent service was March 2019 saying where the caravan was serviced, telling everyone it's now damp proof and the work that's been done and that the tires were fitted brand new, some of the service history and some extra so the ATC the AKS, shock absorbers making it a nice easy tow, then I popped about the tracker because it's quite important keeping it nice and safe. I’ve then go down to the optional extras that you get all of the sales I've talked about the satellite dome how much is worth you get the outcome secure locks and then obviously the two awnings and then obviously your starter pack, you're aqua roll your waste master and those bits and bobs and they're moving down i’ve just popped in those optional extras that you can buy such as our camper awning worth fifteen hundred and fifty pounds and then price of it and also the bosch solar panel which is also for sale and you want to make it nice and well descriptive because you want to give all the facts of the caravan to make it more saleable. So guys you've seen about the description now I need to talk about photos, so what I'll do is I'll show you some photos that I've taken and why I've taken them and how to take a good photo. So guys taking a good photo is really really important, the variety of shots; so I've done some outside shots, detailed ones, nice arty shots and then each side of the caravan left and right, maybe some the optional extras such as the wheel locks and make the tires a little bit like this. Then moving inside maybe do the lounge, the upholstery, some through shots looking down and up at the caravan, then the kitchen and the appliances in the kitchen and then the double bed if there is one, moving into the bathroom and show it that features as well.

So you've seen the photos, now as I'm a YouTuber I'm a bit biased on this but I quite like to add a video to my advert so I'm going to show you the little video that I've made and that just gives a brief overview, saves people looking at all the photos, they can just have a quick look at the video and see me voicing over telling them what the caravans like. Perfect if you aren't very good at reading and yeah it just makes it a bit more personal, let's have a look at a little video.

So guys the next important thing you need to look at and the last thing we're going to talk about in this video is simply pricing. Now we talked about pricing briefly in the last part so in this video we're going to talk about it a bit more in detail. So pricing, pricing your caravan correctly is the key to selling it, you don't want to be over pricing it because then people are just going to scroll through the adverts if they're looking for the specific caravan and they’ll just look at a different one. So the first thing you want to do is go on and find the most expensive caravan, scribble it down, so I found the most expensive own of mine was ten thousand eight hundred and then I look for the cheapest one and that was eight thousand one hundred, so I then decided to price our caravan in the middle at nine thousand two hundred, its in the middle and also ours comes with a lot of extras which means it's better to be priced a bit more. So I've popped in the description the price and why it's priced that way now obviously if you wanted to know even what the extras you could obviously reduce the price and that's always up for discussion. So yeah, pricing, it’s quite important and that's quite simply how you would price your Caravan, if you want a very quick sale obviously under price it, we're not too bothered about how long it takes to sell, just when it sells really so yeah, I just priced it in the middle with an average price. 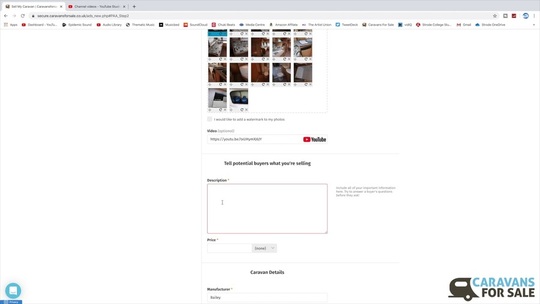 How to upload an advert 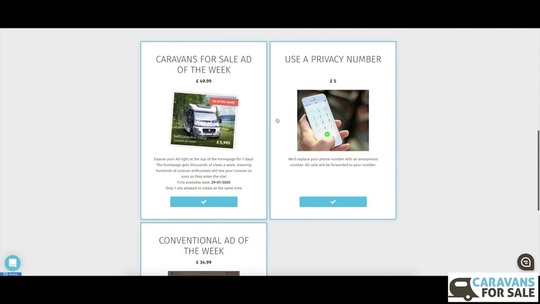 How to manage your advert 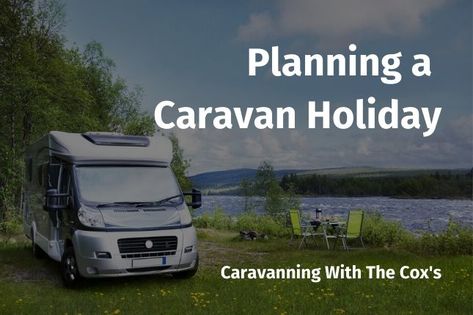 By Caravanning with the Coxs    2020-02-17
Now we have all got over the Christmas and New year holiday’s, we will probably now be thinking about this years caravan holidays. Of course some of you may have already done that! In this Blog ...
Newsletter
Follow us on
Share
Search for your dream caravan on the UK's number 1 caravan marketplace!
on caravansforsale:
partners:
Caravan Club Membership
terms and conditions | about us | sitemap | help | home | contact us | privacy policy | advertise your caravan | stay safe | mobile site
©2020 caravansforsale.co.uk - all rights reserved - a member of the Friday-Ad network  |  dev (((:))) Memória Visual